ho says you can’t break out your dance moves and enjoy a craft drink at the same time? The nightlife heavy hitters behind Seven Grand and The Varnish, together with NYC’s Death + Co. booze pioneers, have accomplished the near-impossible—a premium cocktail discobar. The 3,000-square-foot basement of the O Hotel downtown is split between a cozy pool hall boasting what has to be the most epic drink menu (50 beverages, to be exact) and a very Saturday Night Fever “disco” room, complete with an analog LED dance floor. It’s probably the only place in town where you can nurse a true Old Fashioned while grinding up on a stranger beneath a ceiling made of reflective balls. Groovy baby.Vitals

Good for: Either getting down and boogying or geeking out over artisanal libations. If you’re digging the drinks, then you probably won’t be intimidated by a 50-cocktail-deep menu divided into seven sections like “Classy as F**k,” then further grouped into either shaken or stirred. Yeah, it’s a lot to take in, but you’ll be drinking like a pro. Did we mention the cocktails are $13 a pop?

The scene: There’s something inherently hip about entering a bar through a back door in a downtown alleyway. Inside, a pool table, cushy booths, and black walls all bathed in a cool blue glow personify the downtown speakeasy. You’ll find young professionals mingling and edgy downtown dwellers in search of the next big drink. 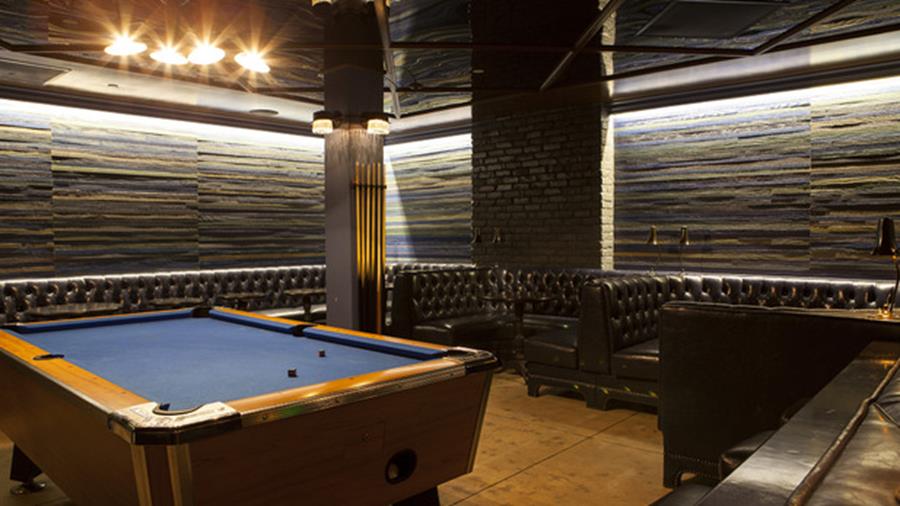 The playlist: If creative cocktails are the venue’s bread, eclectic music is its butter. Criminal Music’s Tera Uhlinger and Matt Goldman of MFG Productions book local and touring bands, as well as established and underground DJs for Honeycut’s “disco” room—everything from old school hip-hop to Rob Ackroyd of Florence and the Machine—all announced via their Twitter (@HoneycutLA). The dancing begins around 10pm each night. 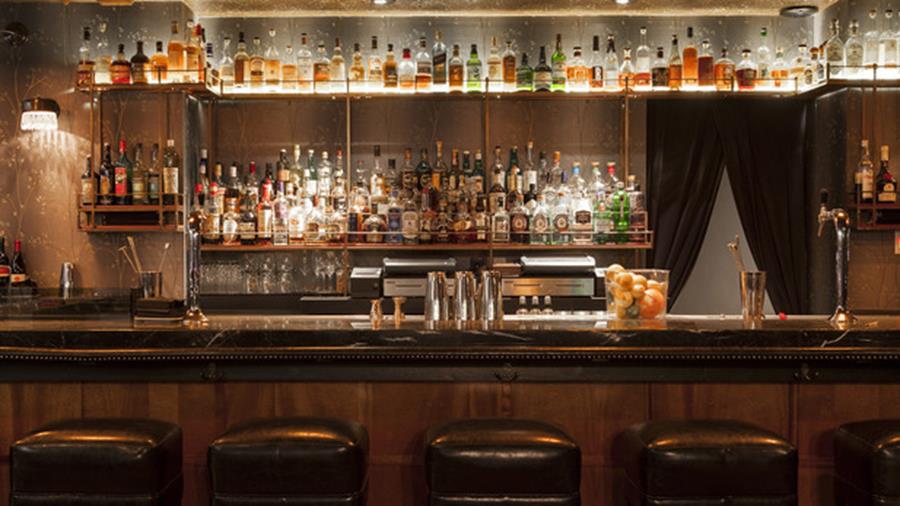 The bartender says: While primarily a cocktail lounge, people do come for “the scene.” Those not in the mood to wait for a custom drink head to the less labor intensive bar in the “disco room” next door. Here, the tap system cranks out five cocktails at $11 a piece. 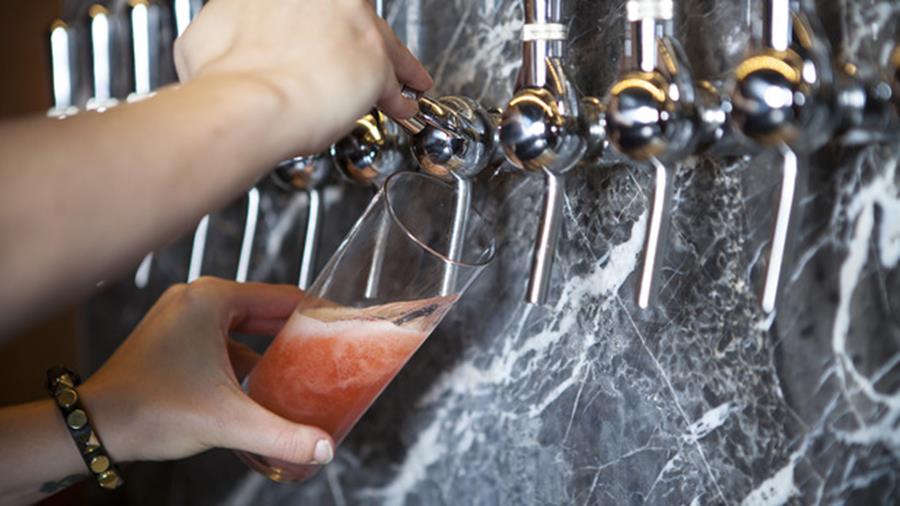 Drink this: For a night you may not remember, try Honeycut’s complex (and might we add boozy) take on an Old Fashioned—the Dumb Luck ($13), made with Old Grand Dad 114 bourbon, orange-flavored Bigallet China-China Amer, sherry, and a whole lot of celery-coconut bitters, all stirred up and served in a Nick and Nora glass. Then again, maybe start with a Windsor Knot ($13) off the “No Regrets” portion of the menu. It’s a lighter concoction of George Dickle rye, Pierre Fernand 1840 cognac, Dolin dry vermouth, Cynar and Benedictine, and won’t leave you with a headache the next day. 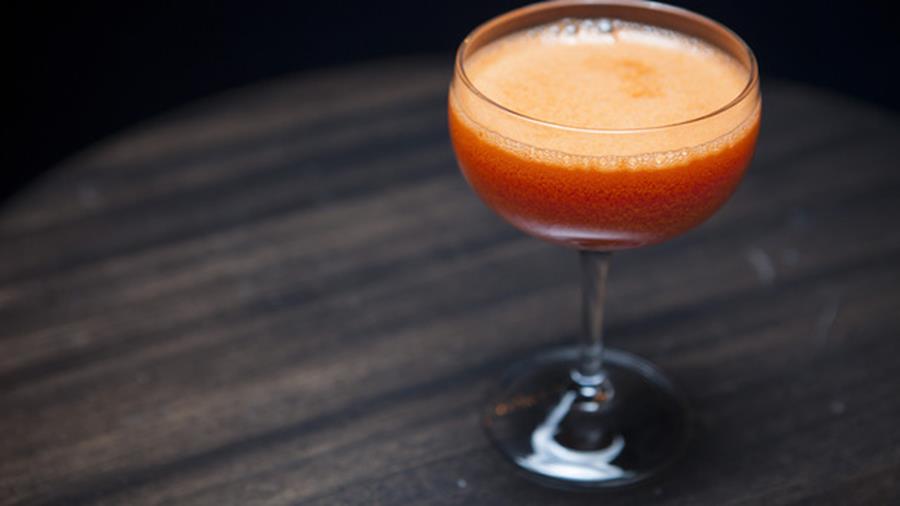