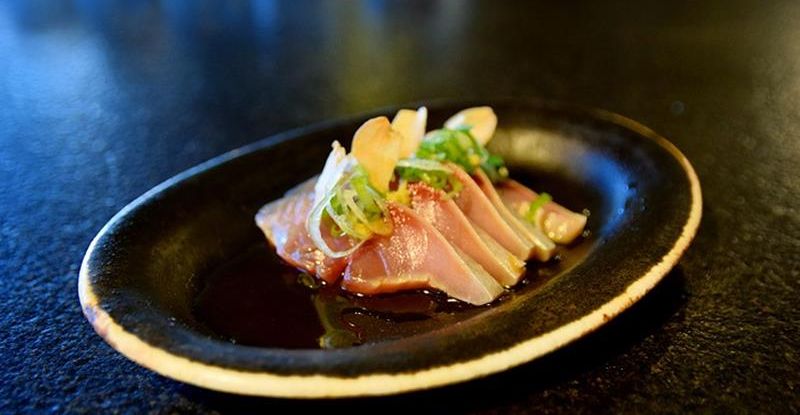 * Is located in a building that could double as an art installation* Has oddly vague website and vaguely odd social media.

* Opened recently with little fanfare yet fills up almost immediately.

* Gets a writeup after one visit from writer on fourth day of service. 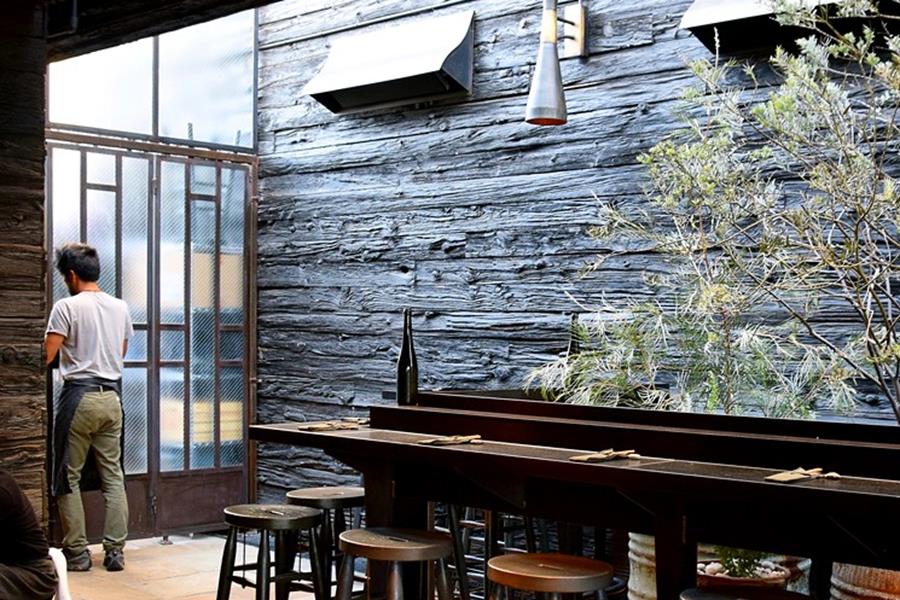 The restaurant in question is MTN (pronounced “mountain”). It is located on trendy Abbot Kinney in Venice, in a building with a craggy facade that could pass for a cliff face, perhaps the inspiration for the name. Its website is minimalist — a menu is not posted — and its Instagram feed contains a smattering of vaguely relevant images with one-word captions.

Yet despite being open for barely a week, and with nearly no advance press, the walk-in only (for now) izakaya has been fairly busy from the start. That’s not surprising, since the culinary mind behind MTN is Travis Lett of Gjelina/Gjusta fame. 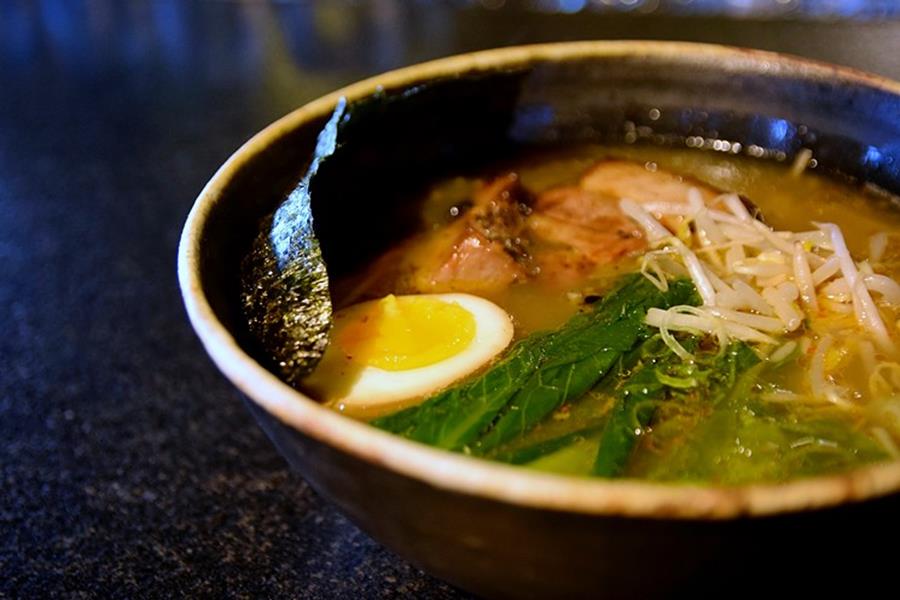 Of course there’s ramen, in three varieties: Peads & Barnetts pork bone shio, Jidori chicken & yuzu and, for the vegetarians, kombu shiitake. And yes, the bowls are $18 to $20, but presumably MTN makes nearly everything from scratch. And the pricing is not out of place for Abbot Kinney — fresh pasta dishes at Felix a few blocks away are all $21 and up.

Details on Lett & Co.’s future plans for MTN are hard to come by, as they are not doing press right now, “AS WE LIKE THE FOOD, SPACE AND PEOPLE TO SPEAK FOR THEMSELVES” (from an email response to our inquiry; caps preserved for posterity). Early diners seem pleased with the food, which is already changing on a daily basis, with new menu additions and specials. The space is smaller inside than it looks from the outside, with the glassed-off kitchen prominently in display.

Service is pleasant but a bit off-kilter. You’re asked for your phone number at the host stand, and if you’ve ever made a reservation at Gjelina using your digits before, you’re then greeted by name. (Assume they’ll ask your name if you’re not already in their system.) The servers also then make an effort to also use your name frequently; it’s an interesting touch that takes some getting used to. MTN is using a 20 percent mandatory service charge, pretax, in lieu of tipping, which is distributed among all hourly staff.

Time will tell how MTN weathers when plenty of good izakayas at lower price points abound: Musha and Takuma in nearby Santa Monica, others around Sawtelle Japantown, not to mention those in Little Tokyo and the South Bay. It certainly seems hip enough for the neighborhood so far 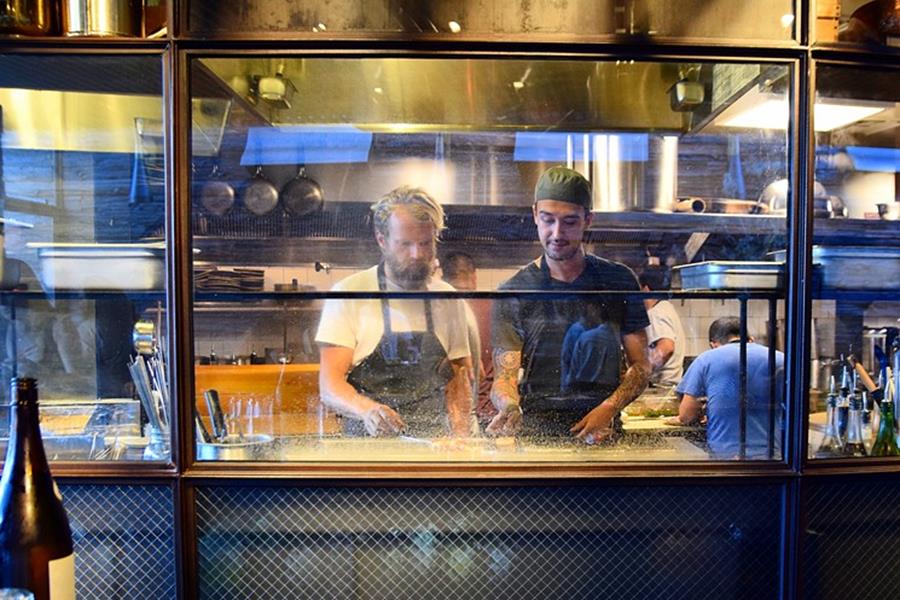