All posts tagged as California Food 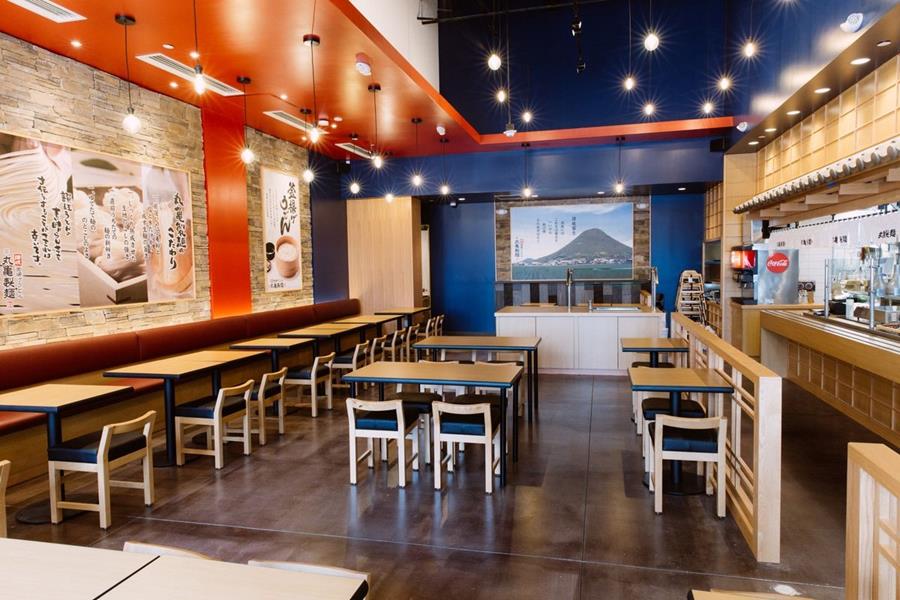 Marugame Udon Takes Its Noodle-Making Machine to the Beverly Center

After opening the first location on Sawtelle location in 2017, with plans to open in the South Coast Plaza in November, Japan’s mega noodle shop Marugame Udon is staying on its rapid expansion track with another Southern California location coming to the Beverly Center on August 23. 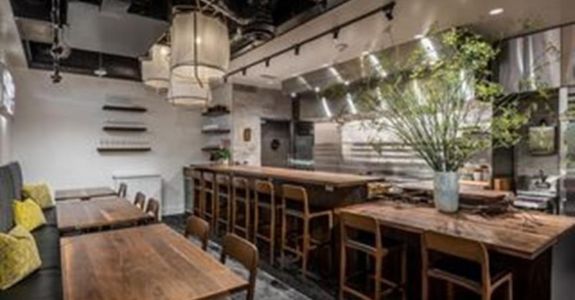 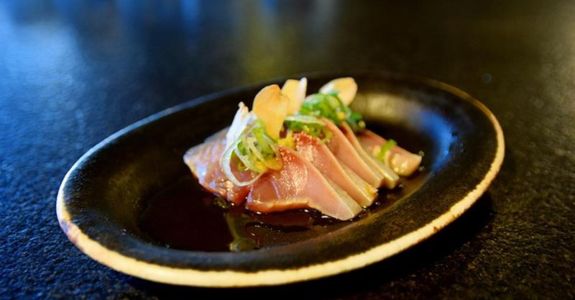 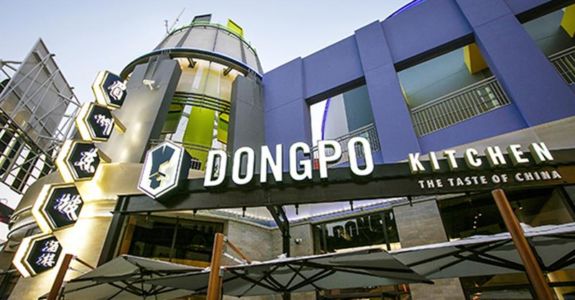 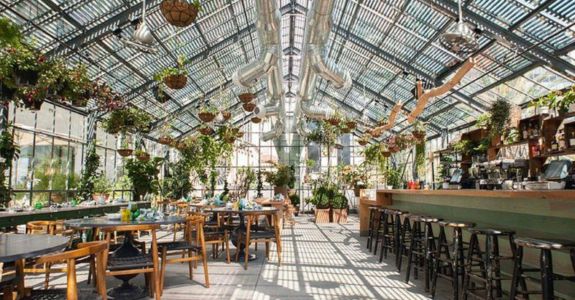 In Los Angeles, lunch is a verb. People lunch with their friends, lunch with their business partners, and take midday meetings over arctic char salads near the beach. That’s why there are endless options for dining well in the middle of the day, from high-end business spots to low key options with speedy service and a reduced price point. LA’s got it all.