It’s almost time for Bäcoshop, the long-awaited downtown Culver City offering from chef Josef Centeno. The star restaurateur is known for owning a particularly busy block of Downtown with his restaurants Ledlow, PYT, Orsa & Winston, Bar Ama, and Bäco Mercat, but is now spinning off those bäco sandwiches with their own standalone casual space well to the west.Bäcoshop stands in the former Chop Daddy location right around the corner from the movie theater in Culver City, with lots of frontage and a bunch of natural light. The Bells and Whistles-designed location is slim but comfortable, with some casual seating up front and a long, open counter that shows off the kitchen and all those sandwiches beyond. The kitchen will actually be firing off their daily bäco bread for all to see, while also serving a burrito version, plus salads and some grab and go items, including the well-known sodas Centeno makes called bäco pops. You can catch an early iteration of the full menu here. 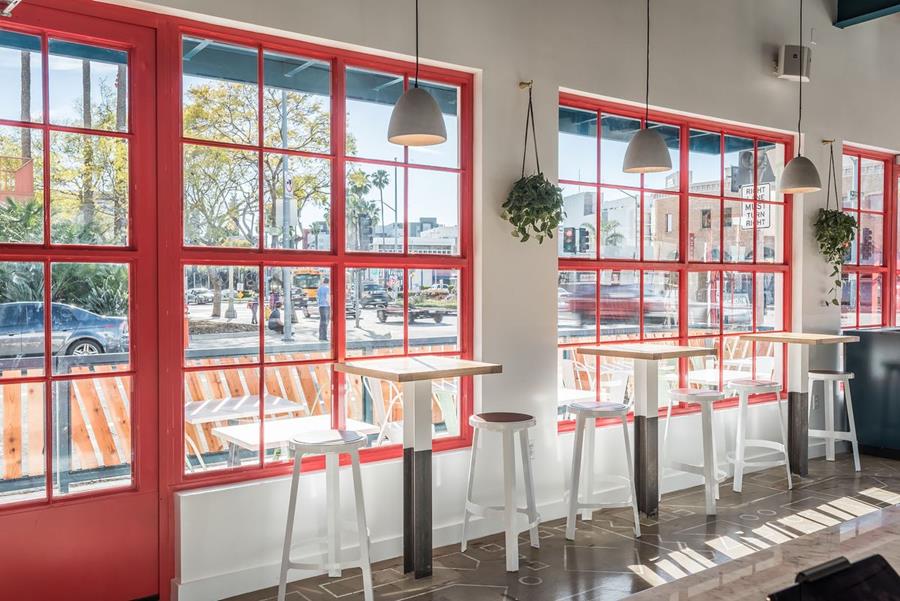 The counter service model is one Centeno is embracing here, given the laid back nature of the neighborhood. That should help keep costs manageable in a part of town that can sometimes struggle with new concepts in the high-rent corridor. But if all goes well, Centeno tells the LA Times he could foresee Bäcoshops expanding into New York City, San Francisco, Nashville, and beyond. For now, the first Bäcoshop officially opens Thursday, keeping lunch through dinner hours daily. 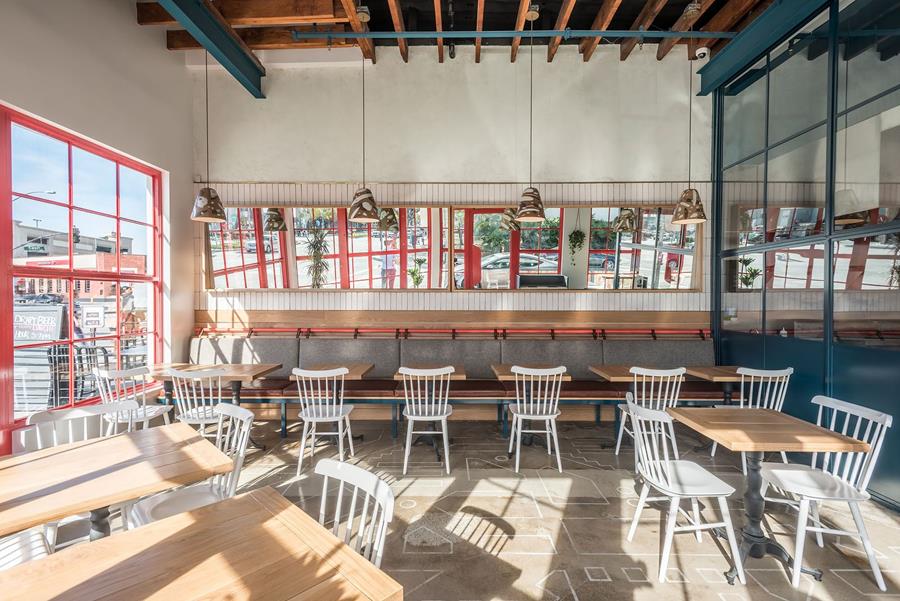 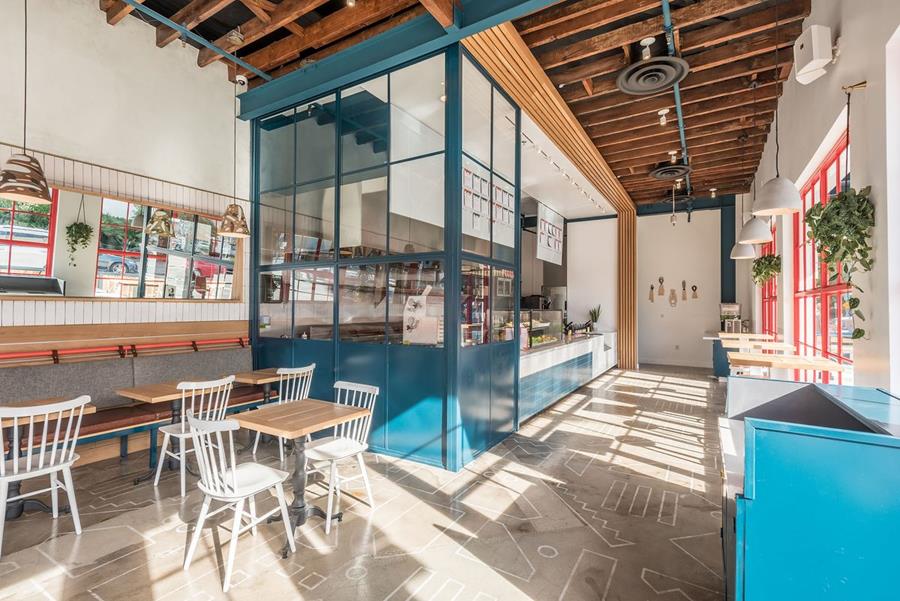 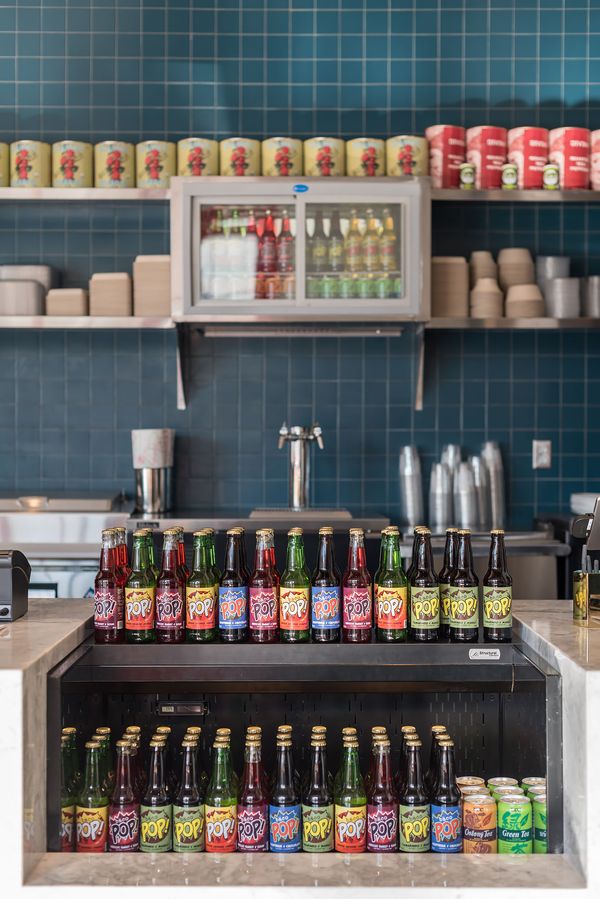 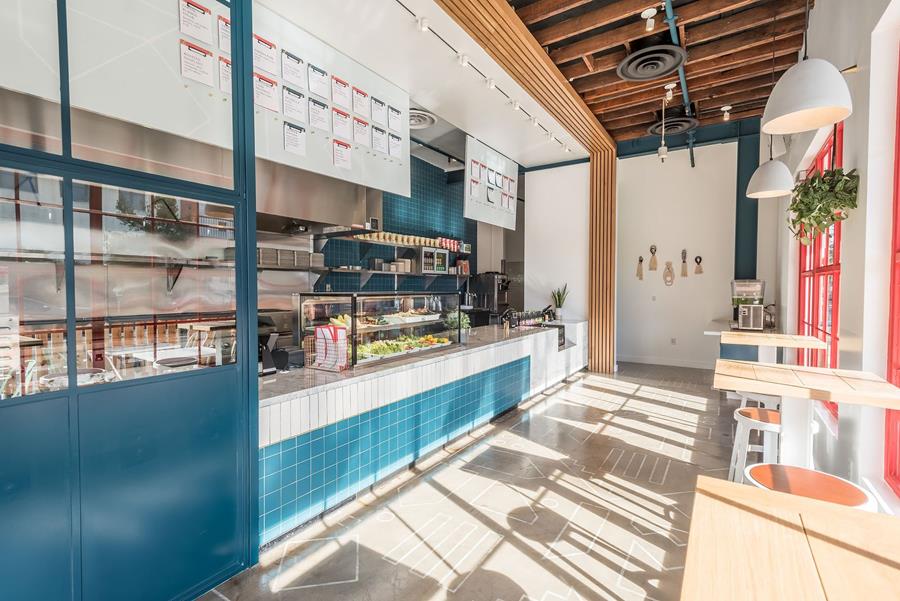